Create your own unique website with customizable templates.
NATASHA STEER

Education
(outside the box)

Excerpt from Great Lakes to Great Walls
This excerpt examines the intersection between education and travel
"...as an educator and a mother, I have been able to see first-hand what international travel experience can mean to the world of education. Our trip to the Peace Memorial Park in Hiroshima, Japan was a deeply moving experience that simply could not have been replicated in a classroom. It has long been questioned whether or not education in a class of more than twenty students per teacher in one small space behind a desk is the best, most meaningful way for most children to learn, be engaged in their learning, and retain what it is they are exploring. Our travels have opened up spaces for learning and have had me questioning traditional schooling and alternative options, both as a teacher, and as a parent" (Steer).
I love kids. And while I may not love planning and marking, things come alive when I can get my students enthusiastic about what they are exploring and learning about. Critical analysis plays a large role in every class. Teaching and traveling together? Even better! 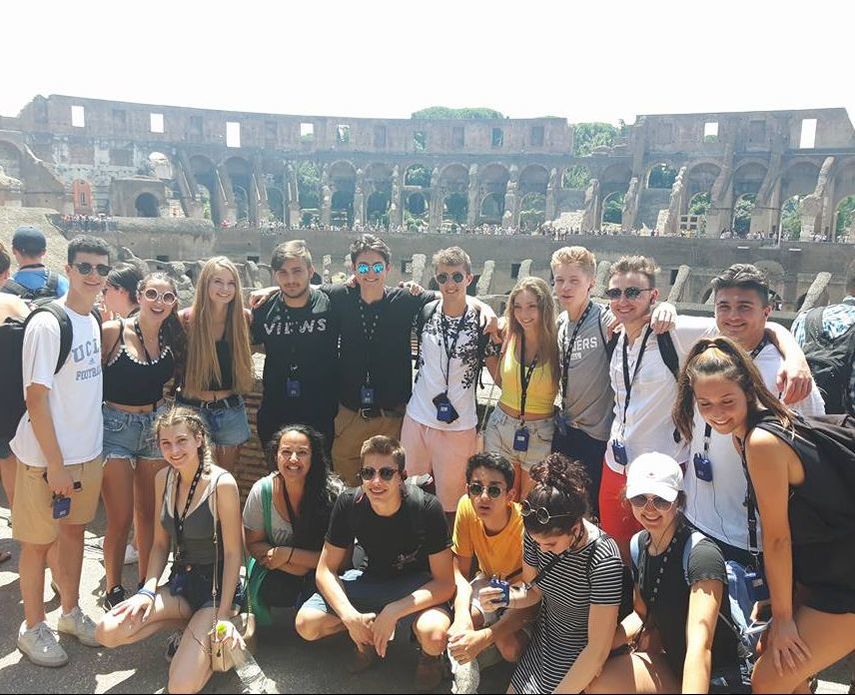 This managing of difference ignores oppression due to race, nationality, ethnicity, gender, sex, sexuality, ability, religion and other factors, as well as the socially constructed hierarchies that exist. The system continues to marginalize and exclude many students, thus discouraging them from remaining in the school system, regardless of multicultural projects put in place by school systems. Hade (1997) states that “[w]hat goes unchallenged in managed multiculturalism is the meaning or value society places on differences of race, class, and gender, and how society distributes power, resources, and status among different groups” (p. 116).

​The effects of a superficial multicultural policy in Canadian schools are dire. “Minority students continue to feel alienated from the school system…many continue to…perform poorly, and eventually drop out” (James, 2001, p. 183). It is argued that schools need to “acknowledge systemic racism as a barrier to the students’ participation in school, which contributes to their academic underachievement” (James, 2001, p.  183).

It remains to be seen how true equity can be established for marginalized students in Canadian schools. We have seen a shift from equity back to equality – for example, in the breakfast programs that now serve all students, rather than a select few who need it the most. This is likely in large part due to how difficult it is to measure and monitor equity on a broad scale, and is something that needs to be considered in the grand scheme of things – are there important things that must be pursued despite an inability to measure it? And if so, how do systems that have heavily relied on measurements for so long make a shift to prioritize other aspects of education? These are important questions that the literature must continue to explore.